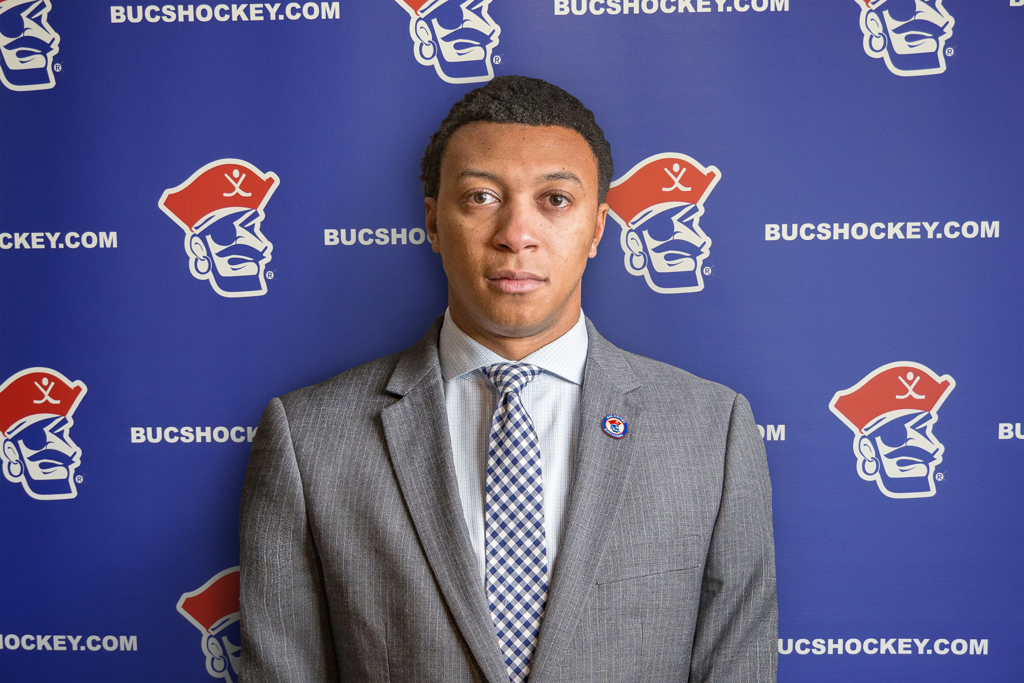 Lennie Childs, a Silver Spring, Maryland native, spent parts of 3 seasons with the Janesville Jets where he was responsible for the defense and the penalty kill.  Under Childs, the Jets defensive core was considered to be among the best in the NAHL. The penalty kill ranked second in the Midwest Division during the 2019-20 season. In addition, two of the 4 Division 1 commitments by his defensemen that campaign were earned in season.  Prior to Janesville, Childs served as Head Coach for the Skipjacks Hockey Club of the USPHL, where he guided them to a 27-10-7 record and a second place finish in the Mid- Atlantic Division during 2017-18 season. The following season, he took over as Head Coach of Charlotte Rush in the USPHL before joining the Janesville Jets in November of 2018.

As a player, Childs leadership skills were always central to his success and his teams. He Captained Team Maryland u18 in 2009-10 and then spent two years with the Janesville Jets serving as an Assistant Captain during his final season. After his Junior career, he played collegiately at Concordia University in Mequon, Wisconsin. During the 2013-14 season, Childs was an Assistant Captain for the Falcons. Upon graduation in 2016, he became the Head Coach of the Milwaukee Junior Admirals youth program.

Lennie and his wife, Laurel, have a son, Louie. The Childs family are currently relocating to Des Moines prior to the start of the 2021-2022 season.