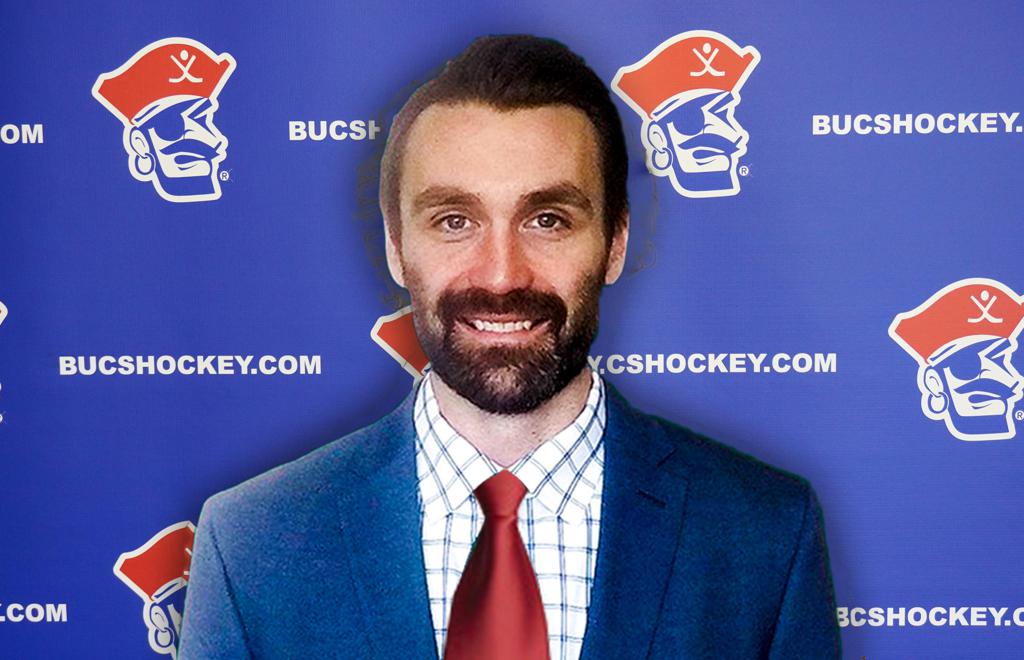 North Country, New York native, Matt Curley, has a wealth of experience at the NCAA, Junior and International level.  Most recently, he was the Head Coach at the University of Alaska, Anchorage. Curley spent three seasons guiding the Seawolves program in the WCHA. In his first season, he led the Seawolves to the WCHA playoffs with 10 Freshman playing an integral role on his team. Unfortunately, this past season, UAA did not play due to the COVID-19 pandemic. While rebuilding the Seawolves program, his teams excelled off the ice with 33 student-athletes recognized with WCHA Athlete honors and 45 players earning WCHA All-Academic honors.

Prior to arriving in Anchorage, Curley spent three seasons as a Head Coach of the world-renowned EC Red Bulls Juniors team in Salzburg, Austria. In his final campaign, he led the Red Bulls to the postseason in the Alps Hockey League with an overall record of 23-17.

Before heading to Austria, Curley was an assistant coach at Bentley University from 2013-2015. While with the Falcons, he worked primarily with the teams’ defense and penalty kill unit. In addition, Curley spent the 2012-13 season as the Associate Head Coach with the Indiana Ice of the USHL. He started his coaching career with the United States National Team Development Program in 2010 after playing professionally for two seasons.  Curley has now been affiliated with USA Hockey for over a decade assisting both their National and International teams.

Curley was a four-year letter winner as a defenseman at Clarkson University in Potsdam, NY. He graduated with degrees in History & Law as well as Business Administration. As an Assistant Captain, Curley helped lead the Golden Knights to the 2007 ECAC title and an NCAA Tournament appearance.

Matt and his wife, Samantha, have two children, Tess and Jack. The Curley family will relocate to Des Moines over the summer.