“Thank you to the Bucs organization for everything they did for me this past season,” Alexeyev said. “I am very excited to sign my first professional contract in the KHL.”

Alexeyev battled injuries throughout the season, but when healthy, he played in all situations for the Buccaneers and contributed offensively. He tallied six goals and 12 assists for 18 points in 20 games played this past season.

"I am thrilled for Yaroslav to sign this two-year contract in the KHL," said Head Coach Peter Mannino. "He is a special person and talent and his impact on our lineup this season was immense. He persevered through a really tough injury and deserves this reward for his commitment to growing his game. I can't wait to see him at the pro level and the Bucs organization wishes him all the best."

Alexeyev wore the “A” as an alternate captain for Des Moines all season and was awarded the “Eric Otto Leadership and Perseverance Award” by the team for embodying true leadership qualities and persevering through tough times as a role model to his teammates.

The Des Moines Buccaneers are a member of the United States Hockey League, the only Tier 1 Junior Hockey League in the United States. The Bucs have played in the USHL since 1980, winning four Clark Cups as playoff champions and four Anderson Cups as the team with the best regular-season record. 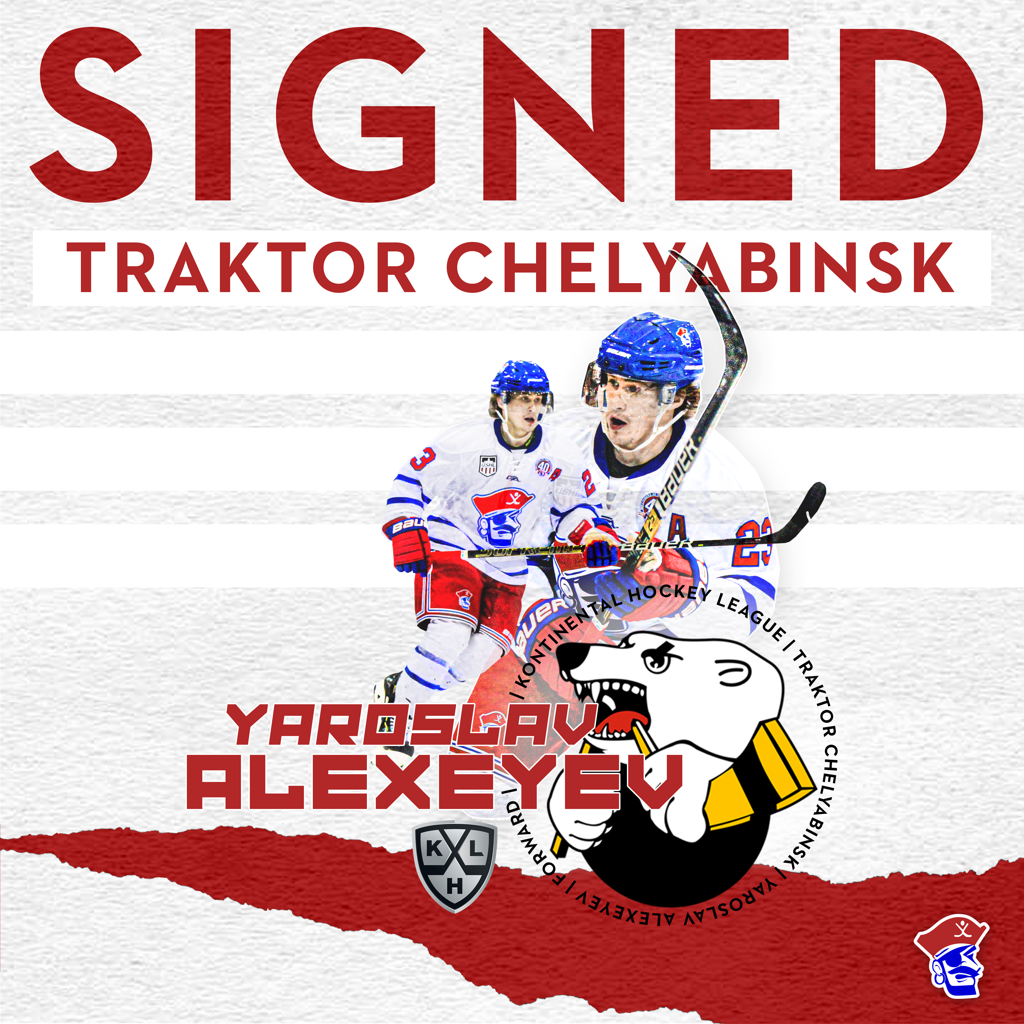