“My family and I are really happy about my commitment to UMass-Amherst, we think it is the perfect fit,” Mercuri said. “I am also excited to be playing in Des Moines this coming season and look forward to chasing something special with the team and staff. Being a Buc is a great opportunity and I can’t wait to get things started in Des Moines.”

The LaSalle, QC native is one of six Buccaneers ranked on the NHL Central Scouting’s 2020 Final Draft Rankings. Mercuri came in at #127 on the list. He finished his senior year at Salisbury Preparatory School in Connecticut as his club’s scoring leader with 19 goals and 19 assists for 38 points. After being added as a free agent in 2019 by the Bucs, Mercuri made his USHL debut with Des Moines Feb. 7, 2020, in Cedar Rapids and recorded his first USHL point against Omaha two games later. In total, Mercuri played three games with the Buccaneers last season.

“We’re very excited for Lucas and his family to have his commitment to a fantastic program like UMass-Amherst,” said GM and Head Coach Peter Mannino. “He is a kid with terrific character and will bring major impact to our lineup and locker room next season. He has garnered a lot of NHL interest with his intriguing pro frame, great touch, and power forward abilities. We’re thrilled for him and his family and can’t wait to have him back in Des Moines on the Buccaneer Roster.”

The Buccaneers will be hosting an exposure camp with draft picks and potential future Buccaneers this weekend. The camp begins Thursday, Jun. 25 and runs through Sunday, Jun. 28 at Buccaneer Arena. The camp will be open to the public in accordance with government guidelines regarding Covid-19 protocol.

The Des Moines Buccaneers are a member of the United States Hockey League, the only Tier 1 Junior Hockey League in the United States. The Bucs have played in the USHL since 1980, winning four Clark Cups as playoff champions and four Anderson Cups as the team with the best regular-season record. 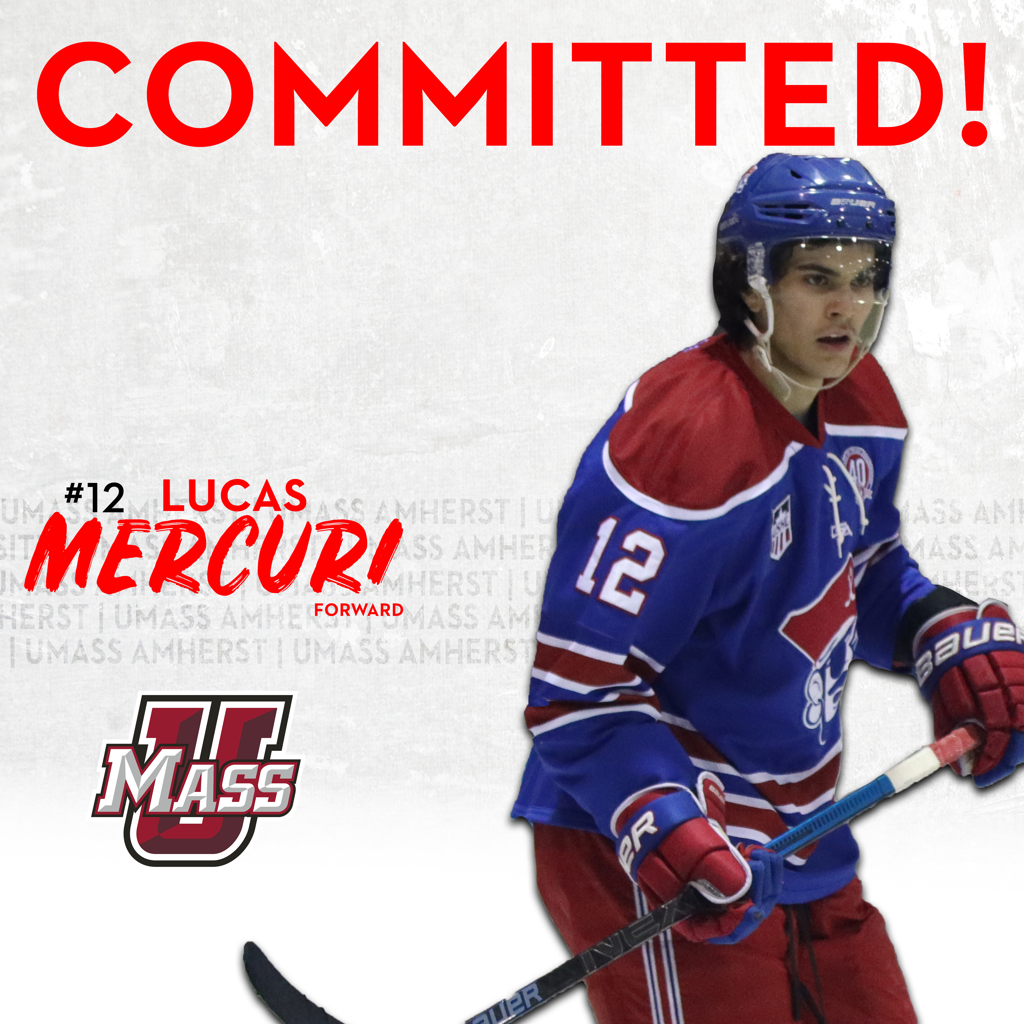