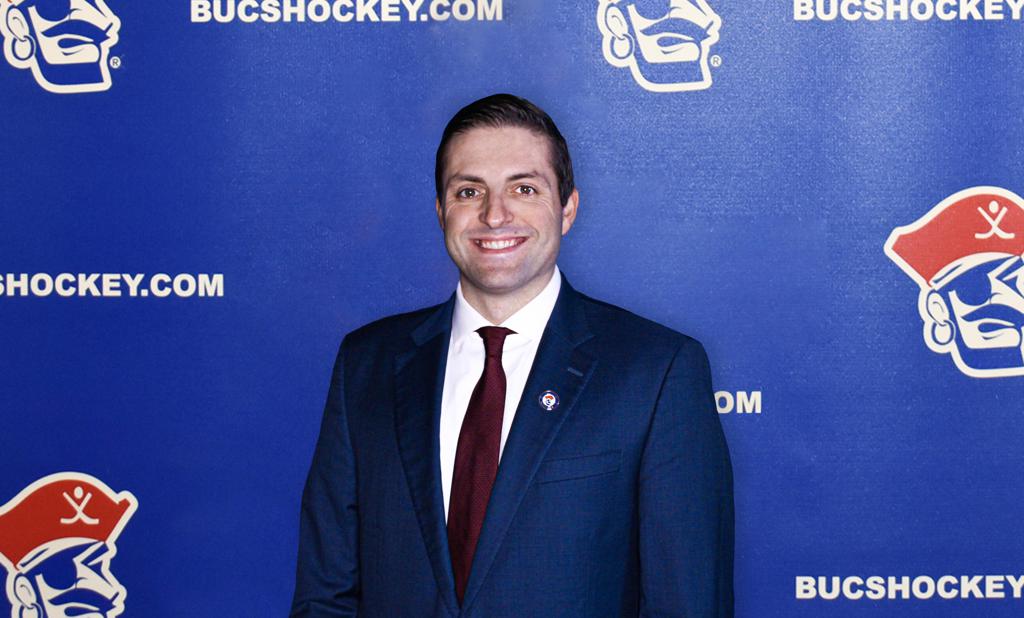 Mannino brings a USHL Champion pedigree to Des Moines, serving as Assistant Coach of the Chicago Steel from 2015 to 2017. In 2017, the Steel captured their first-ever Clark Cup Championship with Mannino behind the bench, and posted the top penalty kill percentage in the league, for which Mannino was responsible. From there he spent two seasons in Division I College Hockey; first as an Assistant Coach for the University of Nebraska-Omaha, then as Associate Head Coach of Miami University for the 2018-19 season.

Peter’s playing career included four years as a goaltender with the University of Denver, which included a National Championship in 2005 with Mannino winning Frozen Four MVP, posting a .966 save percentage in the tournament. After college, Mannino signed his first NHL contract with the New York Islanders, making appearances with the Islanders, the Atlanta Thrashers, and the Winnipeg Jets over a seven-year professional hockey career. Peter’s USHL experience also extends to time as a player, as he posted a USHL Regular Season Best goals allowed average of 2.11 on way to a Clark Cup Finals appearance with the Tri-City Storm in 2004.