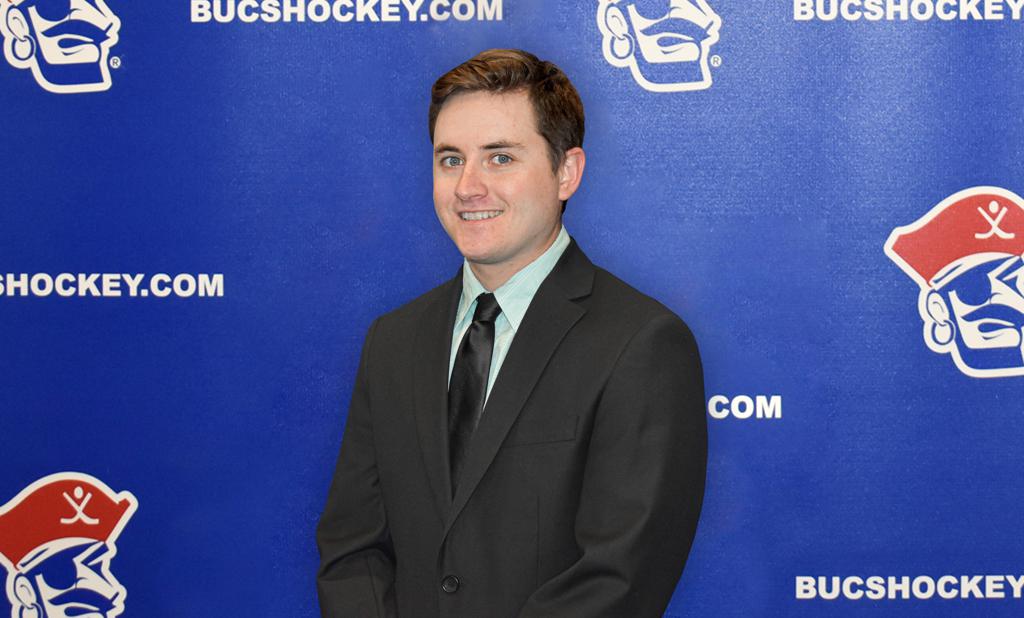 Buchanan returns to the Buccaneers for his second season. Before joining the Buccaneers staff in November of 2019, he was serving as an equipment assistant with the Iowa Wild of the American Hockey League. During his time with the Wild, he was apart of the first playoff appearance in franchise history.

Prior to his time with the Iowa Wild, Buchanan spent 8 years in arena football with two different teams. His time in football culminated with a United Bowl championship with the Iowa Barnstormers in 2018.

The Altoona, Iowa native now resides in West Des Moines where he enjoys spending time with friends, family, and his dog Sage.